Bintulu has come hurtling into the 21st century in the last few decades. The coastal town used to be a small fishing village, but when nearby reserves of oil and gas were discovered in 1969, Bintulu was transformed into a bustling industrial hub. But even though it’s primed to become the country’s leading centre of energy industries, the town has maintained its cosy, community feel. Along the coastal roads, family-run shops and restaurants sit alongside newer gastropubs and boutiques helmed by the younger generation.

The town is also perfectly positioned for daytrips around the area, most famous of which is the Similajau National Park. The park is a stunning reserve of beaches, rainforest trails and geological formations – take a guided jungle trek to see the world’s largest saltwater crocodiles, or watch and wait for over 180 different species of birds. The rites and rituals of Hari Gawai 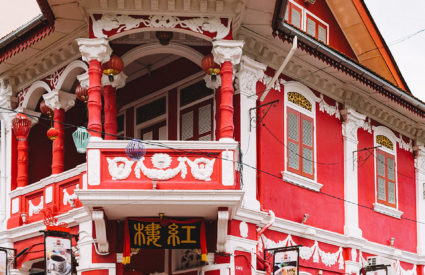 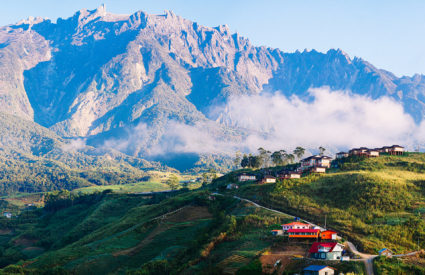