5G is coming – and these are the smartphones ready for it

5G might be the new buzzword in the world of smartphones, but what’s all the fuss really about? Basically, 5G  – which stands for fifth-generation – is a superior mobile data network designed to provide up to 10 times the current speed of data. In short, that’s 10 times the speed you can stream your favourite funny cat videos. Here’s good news: the industry’s first few 5G smartphone debuts have now started to launch in Malaysia, and here are the ones to get excited about: The Samsung S20 series is the brand’s flagship 5G-enabled lineup. Available in Cosmic Grey and Cosmic Black, it boasts a brand-new camera architecture, with an 8K video recording combined with an AI-powered digital zoom as well as Samsung’s largest image sensor yet. Expect impeccable photo quality with its high-resolution 108MP main camera and 4x periscope camera. The smartphone also features at least 12GB of RAM, between 128GB and 512GB of storage and a stunning Quad HD+ OLED screen display. The 5G-enabled Find X2 series is equipped with a 120Hz screen designed to display over a whooping billion variations of colours. ‘Grammers will also appreciate its triple-camera combination: a 48MP wide-angle lens, 48MP ultra-wide-angle lens and a 13MP telephoto lens, with a 10x Hybrid Zoom. It also features the industry’s fastest 65W SuperVOOC 2.0 flash charging technology and the most advanced 5G mobile platform. The Huawei Mate 30 Pro 5G packs some serious punch with a long-lasting 4,500mAh battery, 27W wireless charging, a reverse wireless charge and is powered by the world’s flagship 5G system on a chip. Its rear camera features a 40MP RYYB main camera and a 40MP ultra-wide sensor which supports ultra-low-light videos, ultra-slow-motion, and even a low-light, ultra-wide, time-lapse photographer. Other highlights include its premium vegan leather back, which scores it some style cred. Two is certainly better than one with the new LG V60 ThinQ Dual Screen. The sequel to the V50 ThinQ, it comes with a few noteworthy upgrades. It features a newer Snapdragon 865 processor, a 5,000mAh battery and an in-display fingerprint sensor. Its camera architecture – a high-resolution 64MP camera and 8K recording – is also superior to its predecessor. The phone is meant to be used with its ‘dual screen’ which, when plugged in, lets you run separate apps on both screens. Perfect for multitaskers! 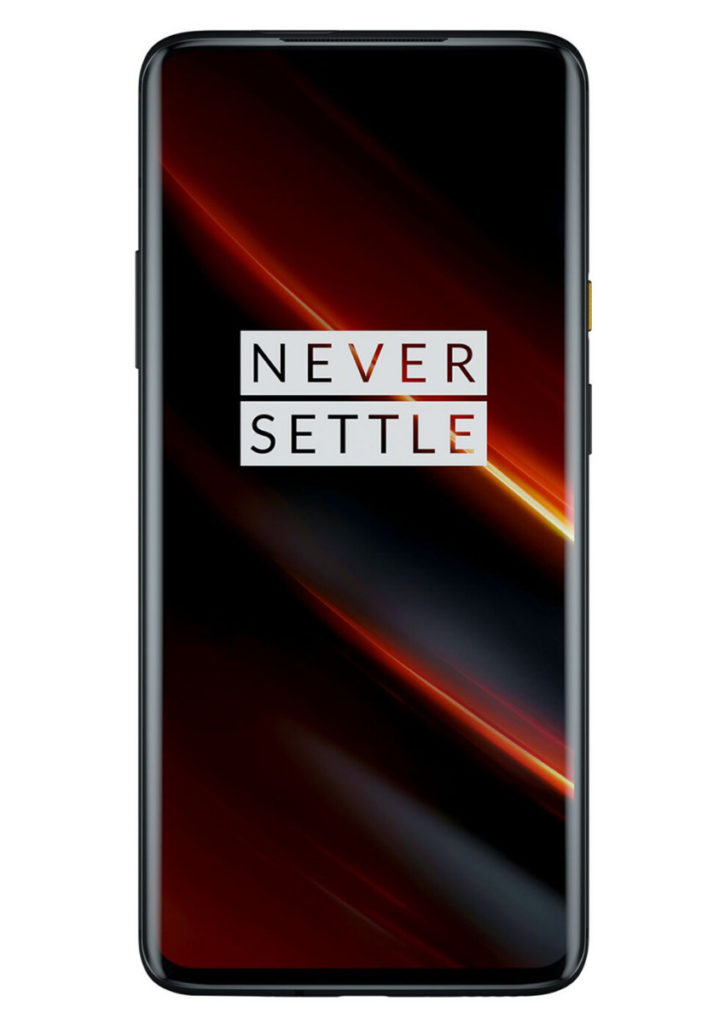 The OnePlus7T Pro 5G McLaren delivers on some industry-leading core specs: it features a Snapdragon 855 Plus chipset, 12GB of RAM, and a 90Hz HD+ screen, to name a few. There’s also a pop-up selfie camera, as well as a triple rear camera set featuring a 48MP rear camera, 16MP ultra-wide lens, and an 8MP telephoto.

This article was first published in August 2020.